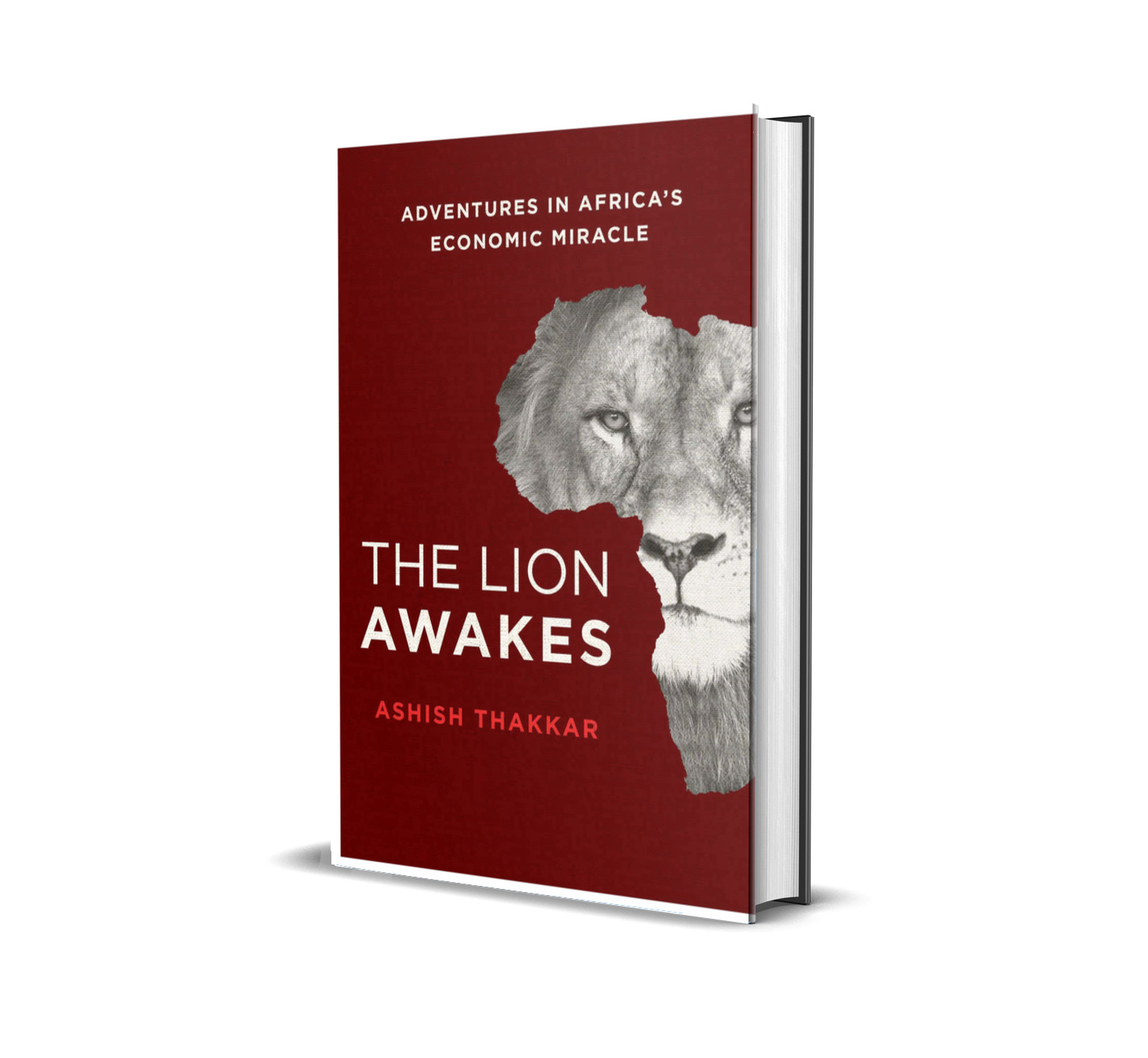 Three little known facts: Africa is now the world’s fastest growing continent, with average GDP growth of 5.5% the past 10 years. Malaria deaths have declined by 30% and HIV infections by 74%. Nigeria produces more movies than America does.

The Lion Awakes is the true story of today’s Africa, one often overshadowed by the dire headlines. Traveling from his ancestral home in Uganda, East Africa, to the booming economy and (if chaotic) new democracies of West Africa, and down to the “Silicon Savannahs” of Kenya and Rwanda, Ashish J. Thakkar shows us an Africa that few Westerners are aware exists. Far from being a place in need of our pity and aid, we see a continent undergoing a remarkable transformation and economic development. We meet a new generation of ambitious, tech savvy young Africans who are developing everything from bamboo bicycles to iPhone Apps; we meet artists, film makers and architects thriving with newfound freedom and opportunity, and we are introduced to hyper-educated members of the Diaspora who have returned to Africa after years abroad to open companies and take up positions in government. They all tell the same story: 21st Century Africa offers them more opportunity than the First World. Drawing from his business experience, and his own family’s history in Africa, which include his parents’ expulsion from Uganda by Idi Amin in the 70s and his own survival of the Rwandan genocide in 1994, Ashish shows us how much difference a decade can make. Order it Now! 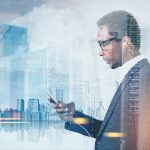 Why Africa Is The Winner Of The Digital Age 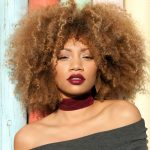