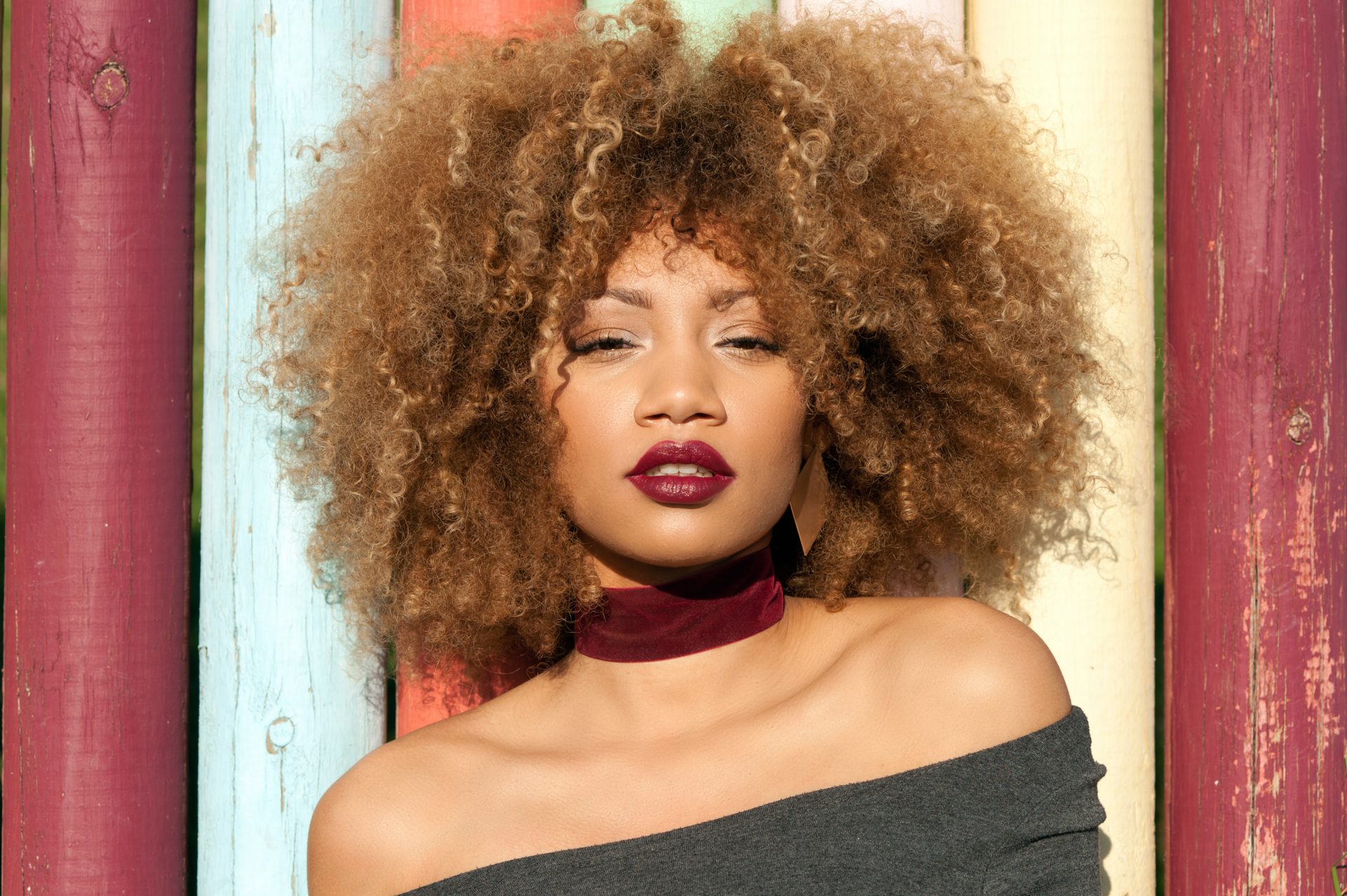 The African fashion industry has been evolving significantly over the last years. Many African designers have been seen participating on the international stage showcasing their creativity and designs and being applauded by fashion lovers worldwide. Their representations in magazines and fashion events have put the spotlight on the growing fashion scene of the African continent.

Not only the unique fabrics and designs, but also the African culture, heritage and beauty have left a long-lasting impression on the international fashion stage. The number of models of African origin being casted by the big fashion brands has risen significantly and they are frequently featured in leading fashion magazines and campaigns.

Africa’s creative industry overall has started gaining notice both regionally and internationally. Several local fashion brands have earned global recognition due to the talent and artistry of their designers. One remarkable award-winning designer is Folake Folarin- Coker. Her brand Tiffany Amber has particularly become popular during the New York Fashion Week. In the meantime, her collection has been displayed in London, New York and Paris. Another upcoming artist, Deola Sagoe has dressed international artists like Rihanna and Solange Knowles. 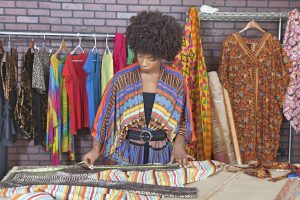 The African footwear industry is still in the nascent stage. The continent is abundant in raw materials, skill and labour which are imperative for the growth of any industry. Several countries on the continent are contributing to the African footwear revolution, including Ethiopia, Ghana, Kenya and Nigeria. Ethiopia for instance, is ranked in the top ten of leather exporting countries worldwide and has been able to generate considerable income from shoe exports in 2018.

The global fashion industry is estimated to be worth around $1.5 trillion, there are however no official estimates about Africa’s fashion industry. This is due to the fact that it has historically not been seen as a lucrative sector. There is however a growing realization of its untapped potential in terms of job creation and economic development. As of today, only selected African universities offer reputable master degrees in fashion and design. As the perception of the fashion industry is however shifting within the continent itself, more and more fashion courses are being offered in order to support the local talents.

At present, Africa has a population of 1.2 billion people. The future estimates of the growth of the population is 2 billion by 2050 and 4 billion by 2100. This gives a huge opportunity in the form of a large market size for investors to leverage on. Fashion brands with the right marketing strategy have good chances to flourish. Another important demographic feature about Africa is that there are about 200 million people between 15 and 24 years old, which makes Africa the youngest continent in the world. 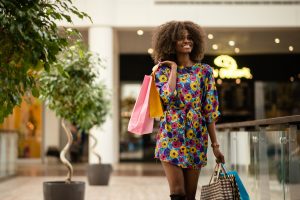 With technological development showing its vibrance in Africa, the youth are increasingly using Facebook, Instagram and other kinds of social media to keep their followers updated with the latest trends and launches in the line of fashion. This has not only given local brands more visibility internationally, it has also increased their business rapidly.

In addition, the rapid increase in African middle-class households has increased the market for luxury goods as there is demand for better quality products due to growing disposable income. The African markets are moving from basic commodities to modern lifestyle economies. This change in African buying habits has caused a boost to the sales of the fashion brand segment, and provides vast opportunities for investors, fashion houses as well as fashion and beauty professionals looking to expand internationally. 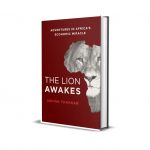 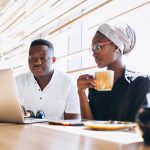 The Inspiring Success Of Nairobi’s iHub

Diary of an Eco-Conscious Fashion Entrepreneur: Balancing Profit and Ideology October 1, 2019 at

Fashion Business in Africa — Market Trends and Opportunities - THE TIMES OF AFRICA May 1, 2020 at