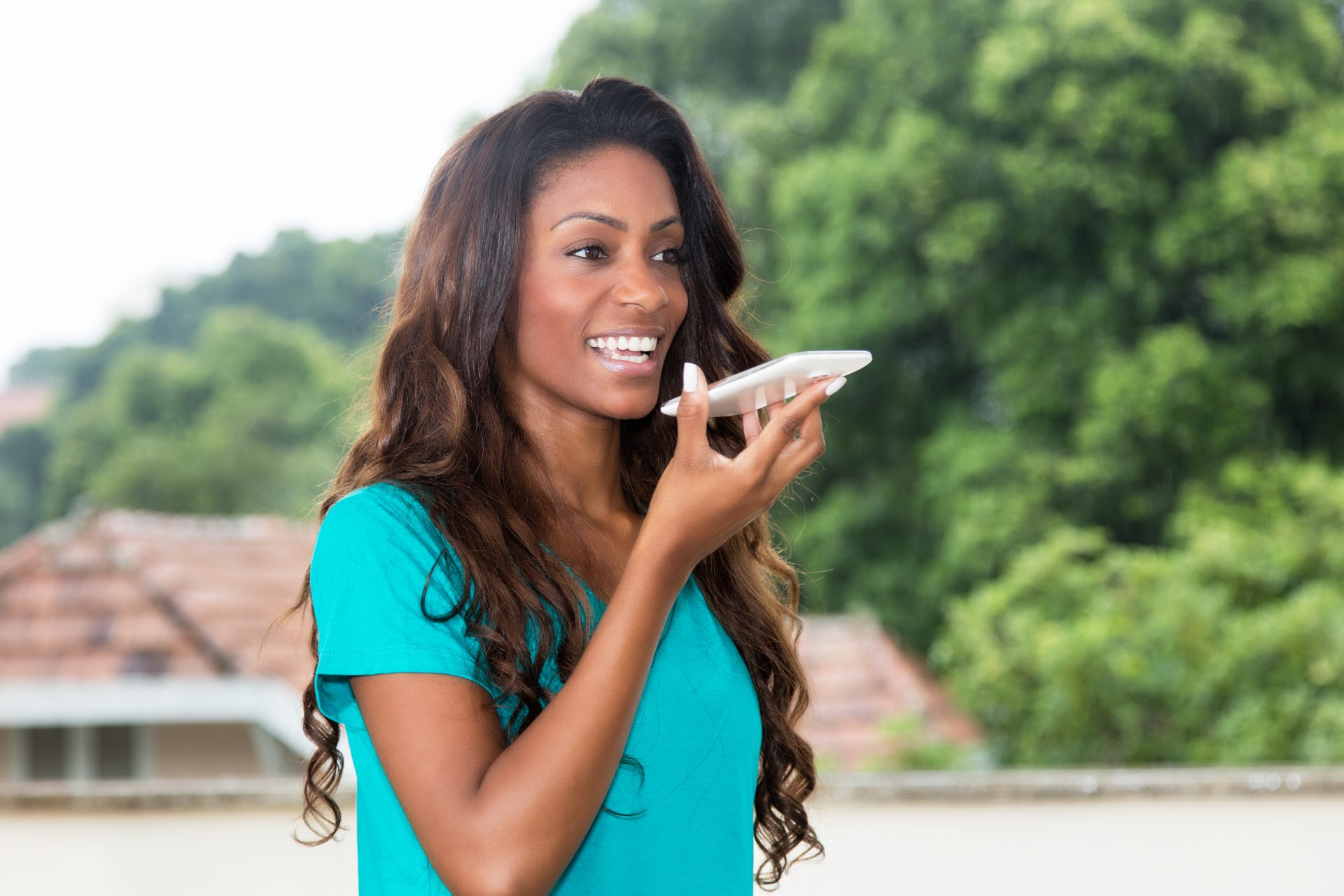 The African telecom sector is poised at a digital revolution. Since its liberalization in the 1980s, the involvement of multinational conglomerates has promoted a healthy competition which led to its flourishing.

Tanzania, Uganda, Sudan, Nigeria, Kenya, and South Africa are just a few examples of African countries which have recognized the opportunities of the privatization and liberalization of the state-owned ICT enterprises.

Most African states had long been resistant to liberalize their telecom markets but had to acknowledge that it was necessary to allow growth and expansion. Due to the deficiencies associated with the state-owned telecom enterprises, the African governments had to realize that only privatization would bring the much-needed financial discipline.

The first series of reforms were focused on making up for the financial losses caused by the public sector enterprises. Due to the lack of adequate funding and management, most of them had not been able to render their services properly.

Overall, the privatization has increased internet speed and connectivity, thus prompting new subscribers and increasing business results. The improvement in network infrastructures has also resulted in increased mobile phone users, more affordable data rates and an improved reach to urban as well as rural areas. A good example is the privatization of NITEL and M-Tel by the Nigerian government in April 2015 which resulted in a significant spike in sales numbers.

A significant portion of the African telecom market share is covered by a few key players such as Open Serve, Telkom, Neotel, Vodacom, MTN, Cell, Seacom, Broadband Infraco and Teraco. Some of these companies have also spread their reach into other African countries or have established joint partnerships with the government, for example, to launch public WiFi hotspots.

The telecom sector in Africa has opened up a plethora of business opportunities. Among all other continents, Africa has been the fastest growing mobile market during the past five years, with more than 170 million mobile users. Mobile telephony has had a significant impact on economic growth, which in many African countries is twice as high as in developed countries.

Considering that in 2004, only 6 percent of the African population owned a mobile phone, the growth in the telecom sector is not entirely surprising. The price-drop on mobile devices and the introduction of low-cost phones for developing economies have carved an industry with huge potential. Nigeria, for instance, has a mobile market that has been growing at a rate of 100 percent per year.

Furthermore, Africa is still opening its gates to development, and the economic growth brought about by the telecommunication sector has further contributed to making it a profitable investment opportunity.

Apart from the privatization, the growth in the market has been primarily driven by the subsidization of handsets, affordable prepaid plans, and provision of 3G and 4G services. Future growth in the market is expected to be driven by factors like better network coverage, lower cost of handsets and call prices, and improved mobile data connectivity.

Driven by advancements in mobile telephony and broadband connectivity, telecommunication is one of the fastest growing sectors of the South African economy. As the country that invented touch-tone dialing, South Africa’s telecom network is 99.9 percent digital and includes fixed-line, wireless, and satellite communication.

South Africa has the most developed telecom network of the African continent, as evident by the 29 million mobile phone users. There are four licensed mobile phone operators in South Africa, namely MTN, Vodacom, Cell C, and 8ta, a subsidiary of Telkom.

Mobile penetration in the country is at a figure of 18.48 million and is expected to reach 25 million by 2022. As smartphones become affordable and data rates have reduced, the internet penetration in South Africa has also improved. There were approximately 30.8 million internet users at the end of 2017, which amounts to 53 percent. This figure is expected to reach 71.7 percent by 2022.

Another factor that has contributed to the comprehensive internet coverage in South Africa is the large number of undersea data cables that link South Africa to the rest of the world. The increasing data usage driven by mobile phones and the reduced data costs due to undersea cables work in tandem to increase internet use.

While international connectivity is taken care of by undersea cables, local connectivity in South Africa is achieved through fiber optic cable networks spread across the cities. The South African government has entrusted the Department of Communications with the responsibility of implementing a national broadband network that will ensure universal internet access by the year 2020.

The task of establishing a nationwide network is not just the responsibility of the government. Several telecom companies have invested in developing fiber optic cables to link different parts of the country. For instance, Western Cape had undertaken a project to connect 4000 government facilities and schools to the broadband network.

The future of the ICT sector in Africa will see the introduction of artificial intelligence, and the automation of network related tasks. This will reduce operating costs in the long term, thus prompting telecom companies to attract more skilled professionals.

Barring a few countries and major cities, the internet in the rest of Africa is however still characterized by low penetration rates and insufficient network infrastructure. To become successful in providing internet to everyone, telecom providers will need to address these issues and reinvest profits in the improvement of their network outreach.

One of the biggest hindrances to the adoption of the internet by the mass population is the problem of optimum pricing. Despite the price wars between different telecom companies, customers are still facing difficulties in affording internet access. To tackle this challenge, network operators need to focus on providing customers with affordable pricing models. This could be achieved by innovating simpler pricing structures and introducing more effective tariff rate controls.

Furthermore, telecom companies in Africa need to recognize that revenue generation can take place in more than just the traditional way. Presently, operators mainly generate revenues from increased use of data. However, they ignore other sources of revenue, such as the income that could be derived from the use of content.

By monetizing content, applications, and services which specific user segments enjoy and subscribe to, the revenue challenge could be addressed to some extent. Instead of focusing exclusively on voice and text, telecom companies can also build further revenue streams like data, mobile money, and online services. These efforts will not only give them the capital to invest in creating a stronger and more efficient network infrastructure but will also promote internet adoption amongst the broader population. 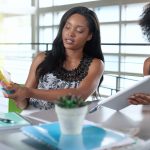 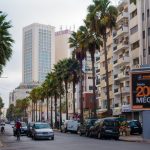 Hello there, I discovered your blog by way of Google even as searching
for a similar matter, your site got here up, it looks good.
I have bookmarked it in my google bookmarks.
Hi there, just became alert to your blog thru Google, and located that it’s truly informative.
I’m going to be careful for brussels. I will
be grateful if you continue this in future. Lots of folks will be benefited from your writing.
Cheers!