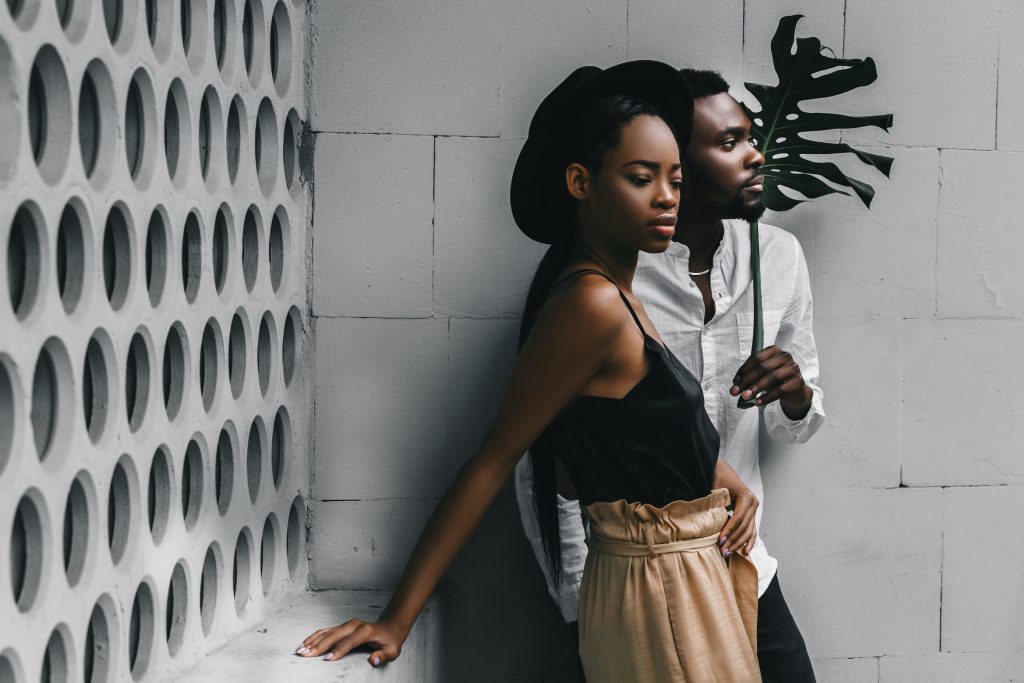 Africa is not limited to the stereotypes defined by western media, which tend to exclusively focus on negative attributes when covering African topics and base their content on misleading generalizations. This creates a widely accepted perspective of the continent as being in a constant state of crisis. In doing so, they discount the fact that instead of being a homogenous community, Africa is a continent of diverse countries, each of them having its own history, culture and people.

As a result, Africa continues to be defined by glaring stereotypes, which contribute to its notion as a helpless island. The impact of these generalizations is directly limiting business and trade. Decisions on relevant policies, investment, and financial aid are mainly decided on outsiders’ views of Africa. If negative stereotypes dominate this image, then any approach is consciously or subconsciously based on these negative notions.

As long as the image of Africa is formed by those who are not a part of the continent or have no genuine interest in it, it will always constitute a misrepresentation. Image and perception are two of the biggest hurdles in the continent’s progress.

Even though the African economy has made continuous progress over the past years and has established itself as a frontier market, the brand of Africa remains negative. This negative brand has perceived Africa as a backward and stagnant continent. It is therefore essential to recreate the African brand in its real image, one that is vibrant in its diversity and progressing rapidly.

Countries like Nigeria, Ghana, South Africa, Botswana, Kenya, Tunisia, and Mauritius have shown above-average economic growth over the past decade. The developments and improvements made across many aspects of people’s lives, show that the local societies are advancing quickly. Technology, for instance, has enabled healthcare and education to reach previously landlocked places. Farmers are improving their yield through apps based on satellite data, and entrepreneurs are entering the markets with innovative solutions which address the people’s needs.

Despite its colonial past dominated by political unrest and warfare, Africa is catching up and is well on its way to establishing itself as a world economy. Similar to any other region, Africa has its share of negative and positive narratives. However, instead of focusing solely on the negative stories, Africa deserves unbiased and fair news coverage not only focusing on political turmoil and poverty but also on the beauty of its countries, the variety of its cultures and the success of its economic achievements.

Africa undoubtedly has its political issues and people in need, yet, foreign aid and pity alone will not ensure long-term prosperity. The internet and social media platforms can be used efficiently to counter the common clichés and prejudices, which is why it has never been easier to participate in recreating the African narrative. Anyone with access to the internet and a social media account can use their voice to capture and redefine the image of Africa, simply by sharing moments of joy, celebration or human interaction – all notions which define the African spirit.

Of course, the African governments have to assume their responsibility as well by marketing their countries as being business-friendly and attractive for tourism. The global community, including international companies must further be made aware of the rising African middle class and the increasing opportunities of the African markets.

Furthermore, misconceptions about the risks of investing in the continent must be addressed proactively and local startups must be supported in obtaining international capital. The internet provides sufficient opportunities for the African governments, their agencies as well as their worldwide embassies to be proactive in marketing their countries’ brand.

It is vital for Africans and people passionate about Africa to take the task of recreating the image of the continent. The internet can be used to create a brand defined by Africa’s beautiful tourist destinations, its culture, music, food and the immense variety of its flora and fauna.

With mainstream media not doing much justice to the task, social media can be the perfect tool not only to promote a positive image, but also to address common misconceptions. Africa needs its story to be told by its people. A story which recognizes Africa for what it is, a resourceful and developing land, rich in unique cultures, passionate people and endless opportunities.